The mythical Mamounia the most luxurious Hotel in Marrakech

The mythical Mamounia the most luxurious hotel in Marrakech 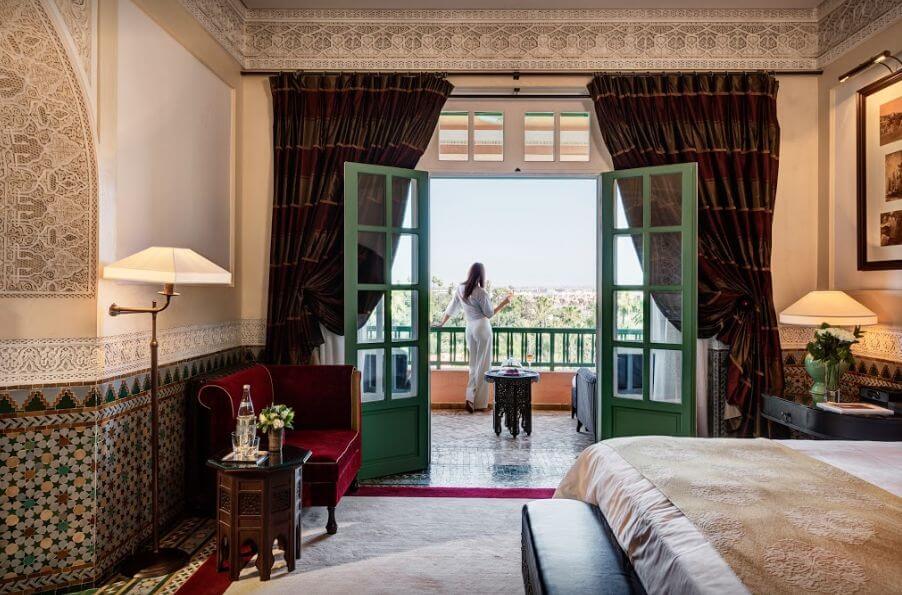 Morocco is a beautiful country and an Arab Islamic State ruled by King Mohammed VI, may God help him. the Almohads in the year 1147 AD, which occupies a distinguished geographical position in the center of the country in the heart of the Al Haouz region. This beautiful city was founded by Youssef bin Tashfin in the middle of the 11th century.

The city of Marrakech is characterized by its semi-arid climate. Summer is dry and hot. while winter is moderately wet. Arabic and Berber are the two main languages ​​of the population, and its economy depends on this wonderful city on commercial activity and tourist activity. It has succeeded in attracting many foreign tourists, and the most important tourist attractions in Marrakech are: 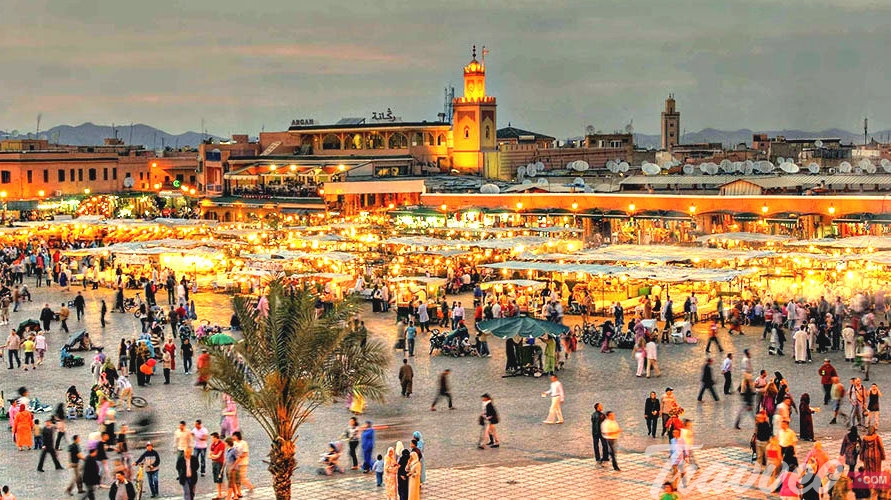 Do you know the Mamounia hotel.

After discovering the charming city of Marrakech for tourists, we will talk about the most luxurious and important hotels in it. namely the Mamounia hotel:
The Mamounia hotel in Marrakech.  one of the most important five-star hotels, is located near Bab Al-Jedid Street. It is the most expensive and beautiful hotel in Morocco. and it belongs to the National Railways Office and the Caisse Marocaine de Dépôt, because the cost of one night is equivalent to two salaries for government employees in one month. And it can go further, because the customer needs others and multiple services. This luxury hotel is located in a former royal estate from the 12th century, and it is a 15-minute walk from the Jemaa El-Fna market square, and the hotel is a 5-minute walk from the Koutoubia Mosque and 6 km from Marrakech Menara International Airport.

After twenty years, King Mohammed VI, may God assist him, ordered the renewal of the Mamounia, so its doors were closed in 2006 to begin work.

The duration of the works in the hotel continued until 2009. Around 120 million euros were spent on these works. and it was designed by Jacques Cresia. The hotel was finally opened after great efforts and continuous works that lasted almost 3 years.
The Al Mamounia hotel contains four restaurants, Moroccan. French and Italian, and each kitchen has a team of chefs who excel in every dish. 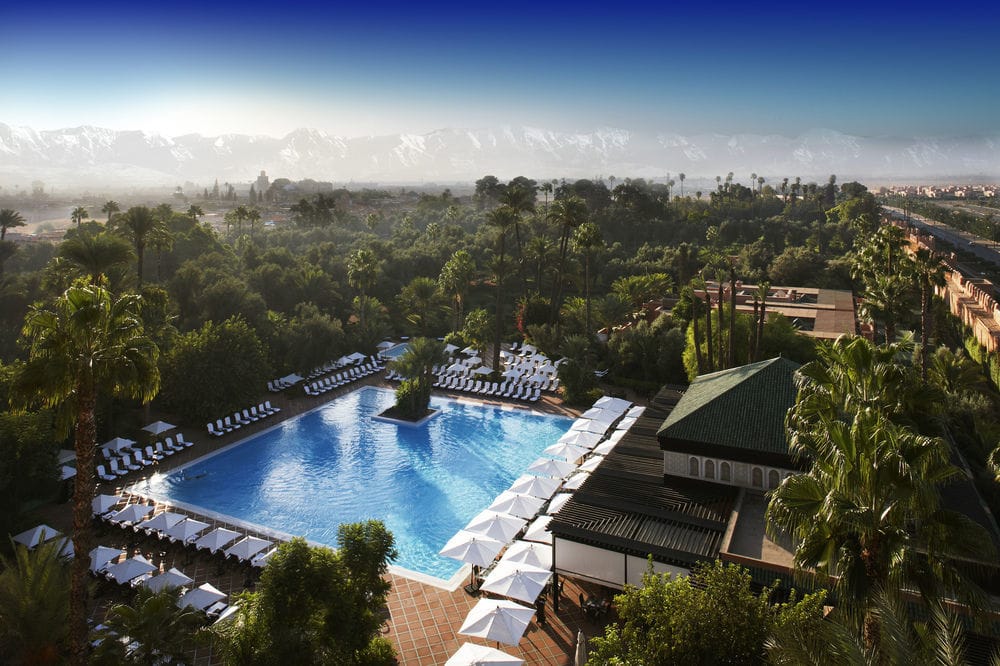 Do you know what's inside the Mamounia hotel

Free breakfast for all hotel guests.

And a hot tub.

A bus to transport residents from the hotel to the airport.

Service inside the hotel:

There is a special place for cleaning clothes.

Suitable for people with special needs. 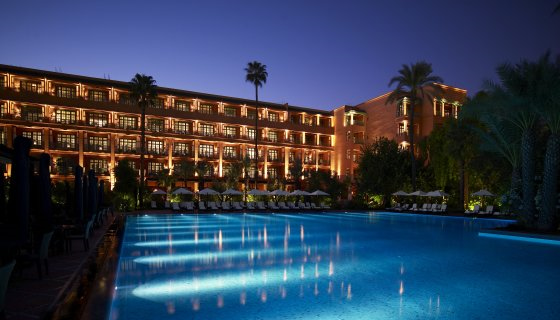 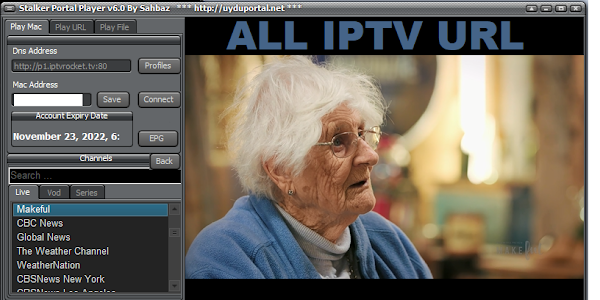